Driving to the climate goal

Resistance from within the White House

Challenges for the G20 in overcoming the pandemic

Liberalization and non-interference by government will clean up Pakistan'...

Su Hao: Tokyo should give ground to resolve tensions with Seoul over ‘comfo...

Swaran Singh: Can next U.S.-DPRK meeting be expected?

EU faces threats of divisive forces from within the bloc, but not from China

International Public Product: China and the World at the Midst of Revolut...

Winning the Chinese Hearts and Souls

Other books and reports

The impotence of conventional arms control

How Did Stalin Fall into the “Thucydides Trap”

Shen Shiwei: A look at the African aviation industry

On March 10, Ethiopian Airlines flight ET 302 crashed shortly after takeoff, killing all 157 on board. Among the passengers were members of international organizations, with the majority of them sharing a commonality: they lived and worked in Africa.

The crash raises concerns over the safety of African airlines. 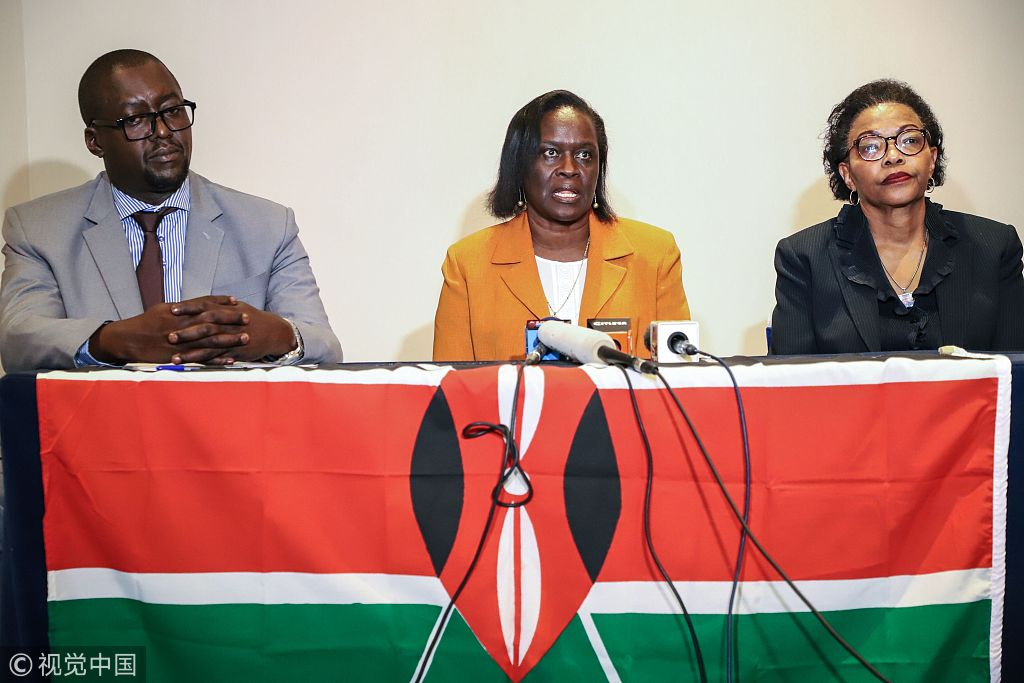 At present, authorities are paying more attention to aviation issues in the aftermath of the crash. Countries including European Union (EU) nations, the UK, Australia, New Zealand, Morocco, UAE, and India have grounded all Boeing 737 MAX 8 after China, Indonesia, Ethiopia and Singapore first issued the suspension. For aircraft manufacturers, regulatory authorities and airline companies, concrete solutions for aviation safety are top priorities.

They all need to rebuild passengers' confidence. But do we have full confidence in this regard?

I could hardly give a 100 percent guarantee now. Maybe we could choose other cities for transit. But as a frequent traveler across the African continent, I would like to tell my friends that we should need a refreshed image of traveling in Africa first.

In recent years, we have seen a lot of improvements in safety measures and service from African airline companies. More advanced aircraft including Boeing 787 Dreamliner and A350-900XWB have been introduced. Small airlines have been incorporated by giants and have seen better maintenance.

Aviation infrastructure like new airports is being built by international contractors like Chinese companies. Strong cooperation between airlines and major aircraft manufacturers like Boeing, Airbus, Bombardier, and Chinese have all improved in recent years. 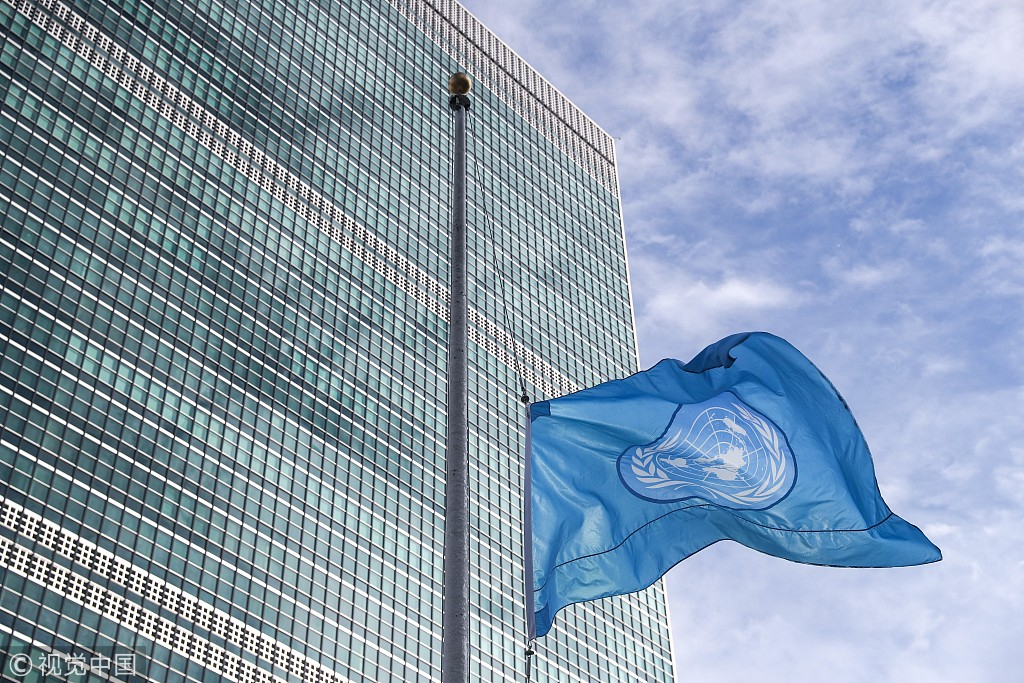 The United Nations flag is seen at half mast in memory of the victims of Ethiopian Airlines Flight ET302 plane crash at the UN headquarters in New York, March 11, 2019. /VCG Photo

Today, it is very common to travel in Africa by air, with airlines that are either state-owned or privately run. Millions of people travel across this vast continent each year, many of them via Ethiopian Airlines, Kenya Airways or South African Airway, the top three giants in Africa.

But now, we have other problems besides technical ones.

Some African airlines companies are facing severe competition from stronger outside competitors like the Emirates and its affiliated Fly Dubai, Turkish Airlines and Qatar Airways. Also, due to the lack of airspace openness and profits, many countries could not allocate enough public funds for aviation industries. That is why local airlines only take a small portion of the African aviation market share.

As this vast continent develops the Single African Air Transport Market which covers more than 50 countries, a huge demand for aircraft, technicians, infrastructure like new airports, training will emerge. But that needs a huge investment in terms of capital, human resources training to policies coordination. It is a big burden for many African airlines, especially those with poorly managed balance sheets.

It the time for us to take these opportunities to enhance aviation cooperation, especially on safety issues. That would be the best way to rebuild confidence and protect all passengers.